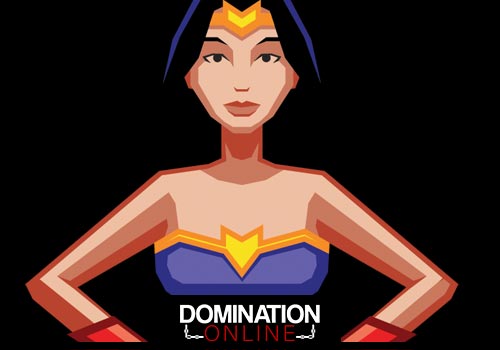 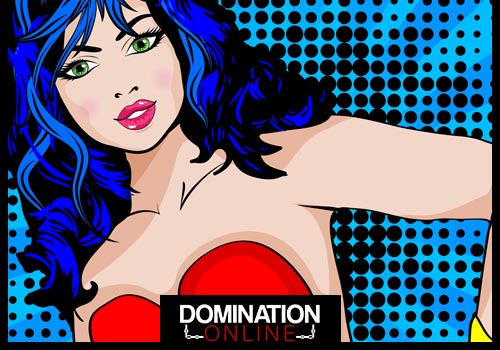 The History of Wonder Woman’s Creator

Now, let’s get to the juicy stuff. Did you know that the creator of Wonder Woman, William Marston, was a part of a sex cult? Marston is reported to have organised orgies and bondage parties in which he’d explored all sorts of kinks. Some of these kinks can be seen within the weapons used by Wonder Woman. The lasso that Wonder Woman uses is a whip that is meant to restrain others and compel men into obedience. The gauntlets she wears on her wrists are said to be inspired by bondage cuffs. Cuffs that Marston gave to one of his mistresses. It is believed that the original comic books featuring Wonder Woman included much more obvious references. However, the comic book publisher, DC, had to water-down these concepts/ images for obvious reasons. In the mind of Willian Marston, Wonder Woman was perfect, a woman who could rule the world, a fantasy Marston would’ve embraced with open arms.