Although males are stereotypically thought of as the all-powerful gender, an increasing number of men fantasize about having a woman take control. When it comes to surrendering their free will, there are a variety of reasons as to why men enjoy being dominated by a controlling, sassy, and alluring woman. For some, it provides relief from the stress of a highly responsible job, a job in which everyone around them looks up to them; however, for others, they simply enjoy being told what to do because being in the driver’s seat scares them more than anything else in the world. 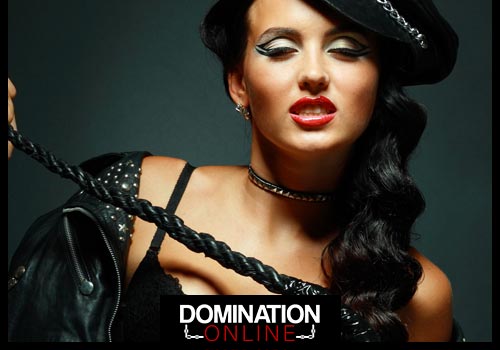 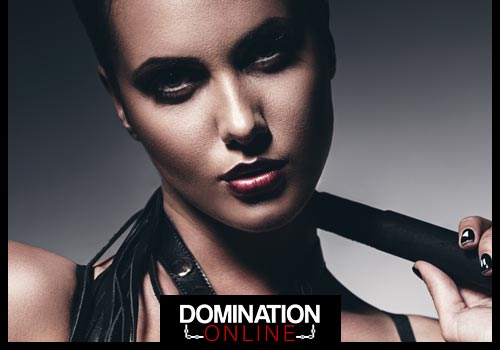 Mens Desire to Give Up Control

This deep, burning desire to be dominated doesn’t mean that there’s something with the man in question. After all, we all have our kinks, so, the fact that there are men who love to be stripped of their dignity is something they should be ashamed of. You wouldn’t believe how many powerful men in the world get their kicks by having a woman trample all over their self-worth. While they may be the most alpha, assertive man during their day-to-day life, when they’re in the company of their mistress, they’re reduced to rubble. 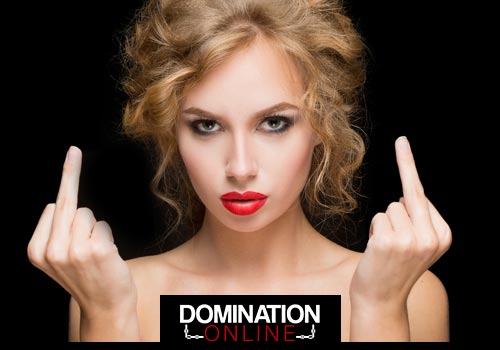 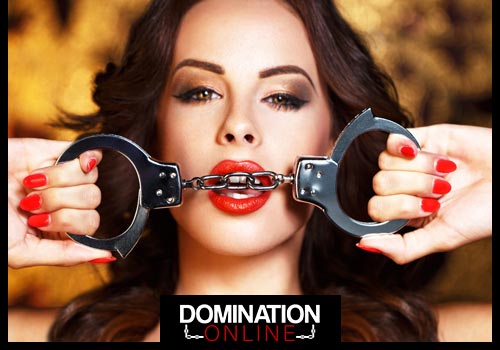 While there are plenty of women who wish to have their white knight whisk them off into the sunset, living up to this expectation can be daunting for some guys. So, rather than being the one that does the saving, they’d much rather have a woman come to their rescue. Men like this know that they don’t have what it takes to be in the one in control, so, getting pushed around by a mistress is what they hope for.